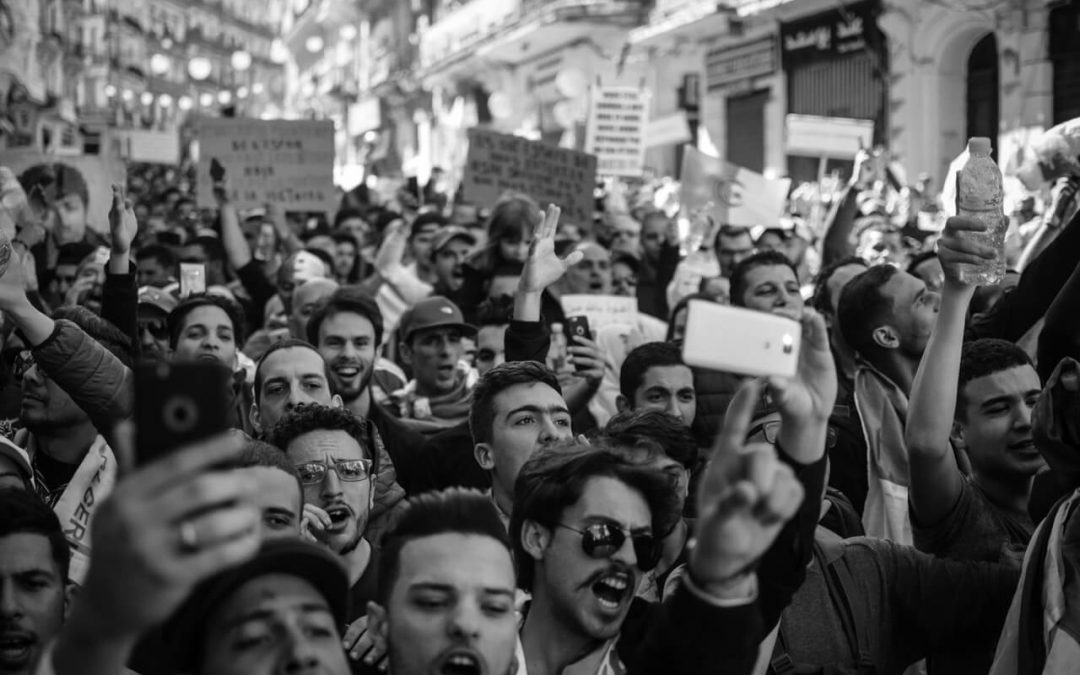 The bills known as Stop Internet Piracy Act (SOPA) and Protect IP Act (PIPA) were created with the intent to stop copyright infringement and protect intellectual property belonging to media makers. While we do not condone using copyrighted material, the legislation seeks to destroy the Internet by censoring sites and content distributed through channels like YouTube, Google, Craigslist and basically any search engine or web publishing tool.

On Wednesday, January 18th, Socialmediaclub.org along with dozens of other sites including Reddit, Wikipedia and Craigslist, ‘went dark’ in protest of some legislation that seeks to strangle our beloved Internet.

We are proud to stand next to organizations like Google, Facebook, Mozilla and hundreds more to protest this legislation and encourage you to contact your local Congressional representative to voice your opinion as well. You can do this the old fashioned way by looking up their phone number and calling them – or you can jump over to Public Knowledge website, fill out their short form and let them do it for you.

“Earlier this year, this ball passed the Senate Judiciary Committee unanimously and without controversy. Since then, we’ve heard legitimate concerns about the impact the bill could have on access to the Internet and about potentially unreasonable expansion of the federal government’s power to impact the Internet. Congress should listen and avoid rushing through a bill that could have many unintended consequences.”  via Senator Marco Rubio

SOPA and PIPA are hardly over though, we still encourage you to contact your local Congressional leaders to tell them to vote AGAINST PIPA on January 24th!