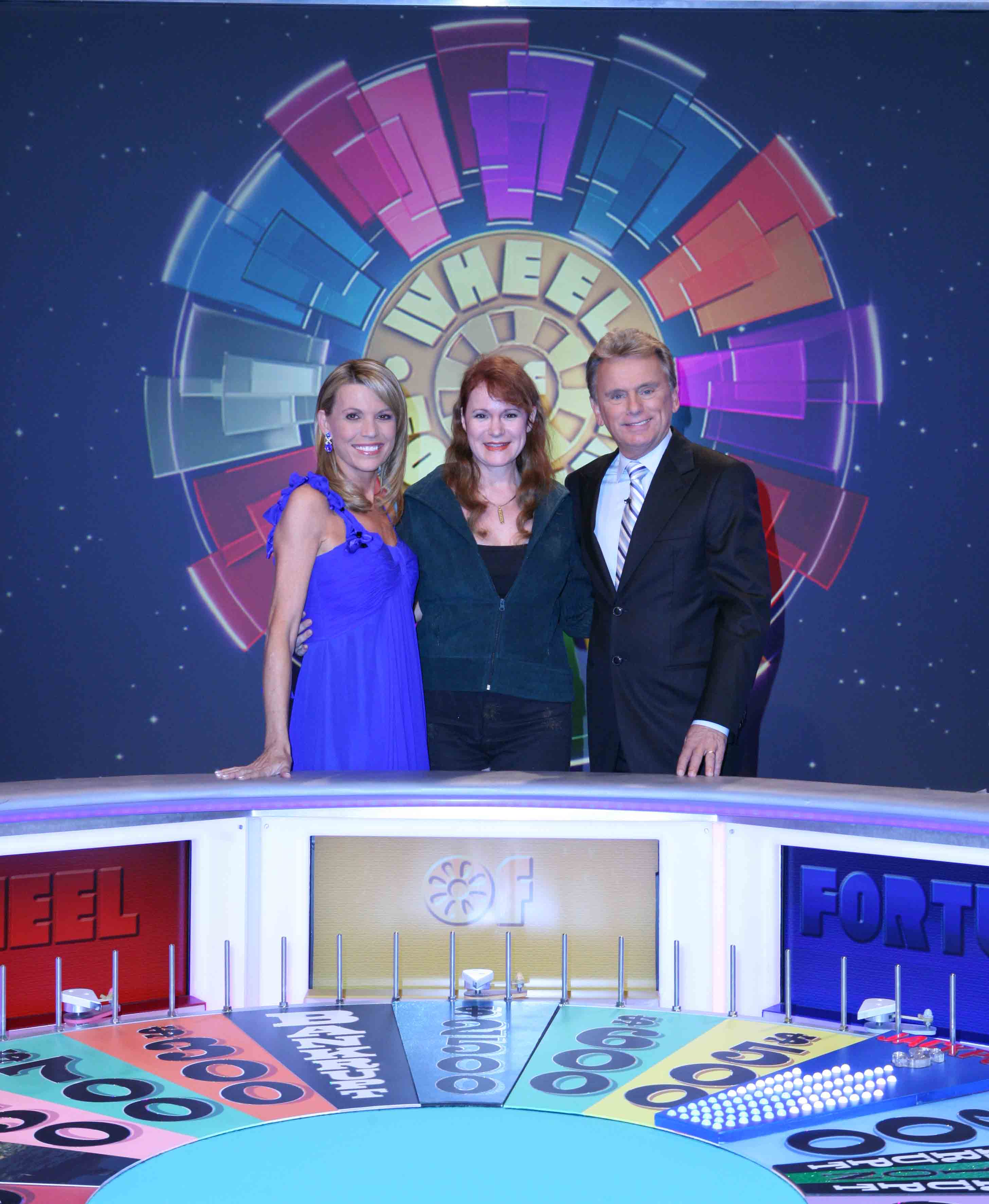 The very first television game show, Spelling Bee, was broadcast in 1938. 1941 marked the year for Truth or Consequences, the first game show to air on commercially-licensed television. Then came Let’s Make a Deal in 1963, Jeopardy in 1964, The Hollywood Squares in ’66 followed by The Dating Game and The Newlywed Game.

Whenever there is something great, there is always someone who dares to do it first. Before anyone thinks its a good idea or realizes the potential or the market… and then everyone else follows…

And just as in the early days of creating television shows, today is no different for a first. Lora Cain is the first female guest announcer on Wheel of Fortune, a nationally syndicated network game show. With the passing of the Charlie O’Donnell, 78, legendary announcer of Wheel of Fortune, the show decided to have several guest announcers before choosing the permanent one. Listen to the interview about her experience…

If you want to help someone create a first, you can vote for her at www.WheelOfFortune.com/feedback

Here’s to you Lora, for making history!