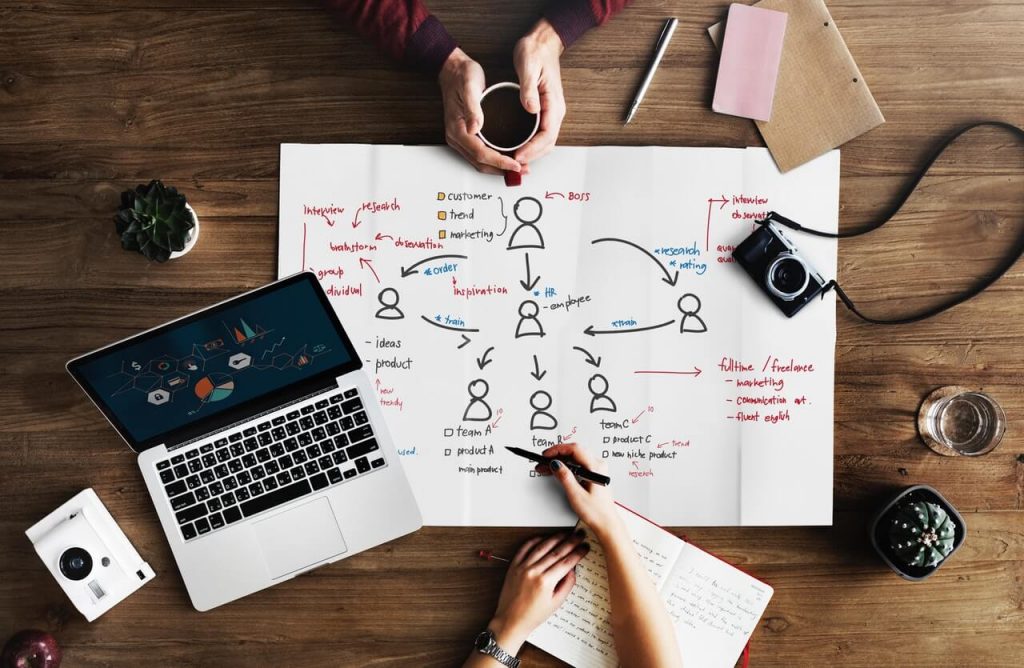 SAN FRANCISCO — Ford Motor has high hopes for Fiesta, a popular model abroad launching in the U.S. next year.
So how does it introduce the subcompact car to Americans? A massive ad blitz on TV? In-house promotions at dealers nationwide?

In April, Ford tapped 100 top bloggers and gave them a Fiesta for six months. The catch: Once a month, they’re required to upload a video on YouTube about the car, and they’re encouraged to talk — no holds barred — about the Fiesta on their blogs, Facebook and Twitter.

“It’s extremely important to this company’s history,” says Scott Monty, whose job as head of social media at Ford was created about a year ago to take advantage of the growing social-networking wave. “It’s about culture change and adapting to this ongoing way of communicating. The bloggers are fully free to say what they want.”

Social-media services, such as Facebook, Twitter, YouTube and countless other websites, have had a profound effect on how millions of Americans — especially those under 35 — interact with others (or don’t), shop and view brands. It’s a real-time digital lifestyle, powered by smartphones and netbooks, that often colors what products they purchase, how they view brands and where they spend most of their waking hours.

And 53% of more than 300 marketers planned to increase social-media marketing spending this year, according to a Forrester presentation in April.

Some of the biggest companies — Ford, Levi Strauss and Chevron, to name a few — are reengineering marketing operations to embrace digital tools to more nimbly brand products, support customers and cash in on the social-media wave. In doing so, they are creating online communities and aggressive outreach programs, and being brutally honest in talking directly to their customers/followers/fans/friends.

“It was an easy call. This is where our customers are,” says Megan O’Connor, director of digital marketing at Levi’s. The more-than-150-year-old company last month launched a social-media program on Facebook and Twitter along with a larger “Go Forth” traditional marketing campaign. Its goal is to burnish its brand name among young men.

At their core, social networks are fostering a blistering number of personal connections and chatter online. The share of Americans 18 and over online who use a social-networking service more than quadrupled to 35% in 2008 from 8% in 2005, according to Pew Internet & American Life Project.

“It’s the modern-day version of knitting — to kill downtime,” says Kaitlin Villanova, 26, a social-media strategist in Brooklyn who is an avid iPhone user. “I use social networking to communicate, bank, comparison shop, everything.”

Facebook is up to 250 million members, 50 million of whom joined in the past three months. In April, they spent 13.9 billion minutes on Facebook, up 700% from April 2008, says Nielsen NetView.

More than 300,000 businesses — one-third of them small businesses — have a presence on Facebook. Members of its fastest-growing demographic — those 35 and older — have enormous purchasing power, a powerful incentive to marketers.

Twitter has about 40 million users who each day produce a staggering amount of tweets, Twitter’s quaint word to describe short messages. Its users spent nearly 300 million minutes on the site in April, 3,712% more than in April 2008, Nielsen says.

Increasingly, consumers don’t search for products and services. Rather, services come to their attention via social media, says Erik Qualman, author of Socialnomics, a new book that explains how social media have changed how companies do business.

“Social (media) is one of the key trends driving our business,” says Kira Wampler, social-media marketing leader at Intuit. “It’s more than pure marketing. It’s about fast connections with customers and building an ongoing relationship.”

National pizza chain Papa John’s added 148,000 fans on Nov. 17 through a guerrilla marketing campaign on Facebook. It offered a free medium pizza to anyone who signed up to be its fan on Facebook. The promotion gained it thousands of customers and drove its Web traffic up 253%. It now has more than 300,000 fans and hopes to top 1 million by the end of the year.

Those who visit MyFICO’s community website are spending 41% more than other customers, says Lyle Fong, CEO of software Lithium, which helps build online communities for more than 150 companies, including MyFICO.

Nine in 10 consumers trust their peers more than marketers, according to a recent survey of 25,000 by Nielsen.

The Federal Trade Commission is in the process of amending guidelines that would require bloggers to disclose their relationships with marketers whose products they endorse, says Mary Engle, associate director of advertising practices for the FTC.

•Enhance customer service. For more than a year, Comcast has pioneered the use of Twitter to talk directly to customers. Its Twitter page, @comcastcares, has 28,000 followers.

Comcast’s blueprint for unfettered customer support — no more waiting on hold on the phone — fomented a movement. Software maker Sage North America, to cite another example, routinely receives instant feedback from hundreds of people within an hour on specific products and services. “It is a living, breathing, 24/7 think tank of users and employees,” says Ryan Zuk, a company spokesman.

Besides being instant, such feedback is cheap. Typically, companies have relied on third-party focus groups that let them observe the reactions of customers during a two-hour session that can cost $10,000 to $15,000, says Natalie L. Petouhoff, an analyst at Forrester Research.

Lenovo has seen a 20% reduction in call-center activity in the U.S. over six months because nearly 50,000 customers go to its community website for information about laptops.

•Speak directly to customers. Blogs, Twitter or Facebook can be an ideal forum for CEOs to offer customers a candid viewpoint.

The Carphone Warehouse, Europe’s leading independent retailer of mobile phones and services, has a simple credo: It says, “I’m sorry” when necessary on its Twitter page for customer support.

“There is no gap between the CEO and customer. They now talk directly to each other,” says Promise Phelon, CEO of UpMo, a career-management website. “The network is so connected, there’s no need for a middleman.”

“These customers want honesty, and quickly,” says Shiv Singh, who wrote a report on social-media marketing for ad agency Razorfish.

But with rewards come risks.

Reaching out to millions of consumers who thrive online around the clock requires an investment, a different type of thinking and some courage, says Petouhoff. She spent six months on a just-released report on monetization of social-media tools at 20 companies, including Lenovo and Intuit.

Many companies — reflecting the general public’s sentiment toward social media — fall into two camps: Those who embrace it and those who eschew it. “Those that don’t know how to get their arms around it seem to be held back by worrying about the legal implications of customers helping customers, and about being too honest with customers,” Petouhoff says.

Most corporations are still wedded to a traditional marketing approach, based on TV, radio and print ads, says Charlene Li, partner at technology consulting firm Altimeter Group. “Ford and Levi’s are at the avant-garde of social-media use, but they are not typical,” she says.

A social-media plan is hardly a guarantee of success, Li and others say. While some companies — especially market leaders such as Starbucks and Nike with consumer products — are predisposed to the medium, others aren’t. Tightly regulated health care providers, for example, may think twice about making the public’s comments readily available on Facebook or Twitter.

“Social media is not the messiah,” says Michael Brito, social-media strategist at Intel. “It is one of several tools.”

Still, a growing number of marketers can’t afford to ignore millions of potential customers who are consuming media in new ways.

Three-fourths of men ages 18 to 34 say they spend most of their time in front of a computer screen vs. 18% in front of a TV screen, according to a survey of 50,000 by AskMen.com, a lifestyle website. Those who don’t have a social-media plan don’t at their own risk, say marketing experts.