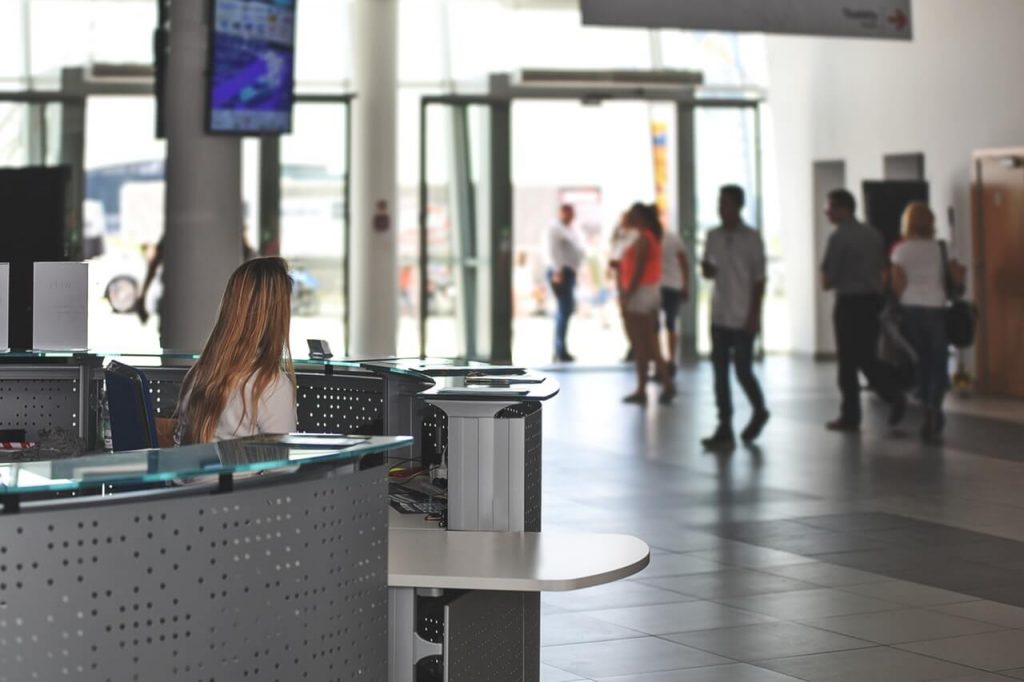 HERE’S the job description: You spend a few hours a day, up to 20 a week, at your computer, supplying answers online to customer questions about technical matters like how to set up an Internet home network or how to program a new high-definition television.

A shabby form of exploitation? Not to Justin McMurry of Keller, Tex., who spends about that amount of time helping customers of Verizon’s high-speed fiber optic Internet, television and telephone service, which the company is gradually rolling out across the country.

Mr. McMurry is part of an emerging corps of Web-savvy helpers that large corporations, start-up companies and venture capitalists are betting will transform the field of customer service.

Such enthusiasts are known as lead users, or super-users, and their role in contributing innovations to product development and improvement — often selflessly — has been closely researched in recent years. There have been case studies of early skateboarders and mountain bikers and their pioneering tweaks to their gear, for example, and of the programmers who were behind open-source software like the Linux operating system. These unpaid contributors, it seems, are motivated mainly by a payoff in enjoyment and respect among their peers.

But can this same kind of economy of social rewards develop in the realm of customer service? It is, after all, a field that companies typically regard as a costly nuisance and that consumers often view as a source of frustration.

A look at the evolving experiment that Verizon Communications began in July suggests that company-sponsored online communities for customer service, if handled adeptly, hold considerable promise.

Mark Studness, director of e-commerce at Verizon, is a software engineer by training and an avid consumer electronics tinkerer whose home projects have included installing high-end audiovisual systems. In those projects, he has often visited Web sites where users offer one another tips and answer questions. Verizon, Mr. Studness determined, needed to find a smart way to try to tap into that potential resource for customer service.

In talking to people and surveying the research on voluntary online communities, Verizon concluded that super-users would be crucial to success.

“You have to make an environment that attracts the Justin McMurrys of the world, because that’s where the magic happens,” Mr. Studness said.

Natalie L. Petouhoff, an analyst at Forrester Research, said that online user groups conform to what she calls the 1-9-90 rule. About 1 percent of those in the community, she explained, are super-users who supply most of the best answers and commentary. An additional 9 percent are “responders” who mainly reply and rate Web posts, she said, and the other 90 percent are “readers” who primarily peruse and search the Web site for useful information.

Verizon explored the alternative of building the Web site and managing the forums itself, but it decided to call on outside expertise. Several suppliers, including HelpStream, Jive Software and Telligent, offer corporate social networking software with customer service features. Verizon chose Lithium Technologies, a fast-growing start-up based in Emeryville, Calif.

Lithium comes to online customer service from a heritage in gaming. Its chief executive and co-founder, Lyle Fong, was a founder of GX Media, which developed a leading Web site, Gamers.com, and created technologies for professional rankings and tournaments.

The mentality of super-users in online customer-service communities is similar to that of devout gamers, according to Mr. Fong. Lithium’s customer service sites for companies, for example, offer elaborate rating systems for contributors, with ranks, badges and “kudos counts.”

“That alone is addictive,” Mr. Fong said. “They are revered by their peers.”

Benchmark Capital, a venture capital firm that invested $12 million in Lithium last year, was impressed with the company’s gaming background and its focus on catering to super-users to build communities. Peter Fenton, a Benchmark general partner, said that many of the most popular consumer Web sites and services, from Wikipedia to Twitter, are animated by a relatively small percentage of avid users.

“In customer service, it’s still very early, but I think it’s likely the same pattern will play out,” said Mr. Fenton, who serves on the boards of both Twitter and Yelp, a site where users post reviews of restaurants and other local businesses.

At Verizon, Mr. Studness says he is pleased with the experiment so far. He calls the company-sponsored customer-service site “a very productive tool,” partly because it absorbs many thousands of questions that would otherwise be expensive calls to a Verizon call center.

But the online forums, he added, also provide customer ideas for improvements in hardware and software for the company’s fiber optic service, as well as a large, growing and searchable knowledge base online.

“One answer can help thousands,” he said.

Mr. McMurry, who is 68 and a retired software engineer, is supplying answers by the bushel. He joined the Verizon-sponsored forums in August after reading about them on another technical Web site. A scan through his lengthy list of posts shows a range from the straightforward (programming a DVR remotely by computer) to the arcane (the fine points of HDMI technology, for High-Definition Multimedia Interface).

As a software expert, Mr. McMurry has taught training classes. “Seeing the light turn on in their eyes when they understood was exciting,” he said.

His online tutoring, he observed, brings a similar satisfaction.

“People seem to like most of what I say online, and I like doing it,” he said.

MR. McMURRY has a lofty ranking as a “Silver II” contributor to the site and as a community leader, denoted by “CL” in a red box next to his name. Community leaders also have their own forum, have direct access to Verizon technical staff members and get early glimpses of new products — all a part of cultivating super-users.

“Who knows how long I’ll keep doing this,” Mr. McMurry said, “but I’m enjoying it now.”

This article has been revised to reflect the following correction:

Correction: May 3, 2009
The Unboxed column last Sunday, about online volunteers who perform customer-service work for companies, misstated the amount that Benchmark Capital invested last year in Lithium Technologies, which supplies software for customer-service communities. It was $12 million, not $9 billion.