The Reason for Direct, Authentic and Genuine Communication in Social Networks: The Rogue Beer Tweet Ends in Donations 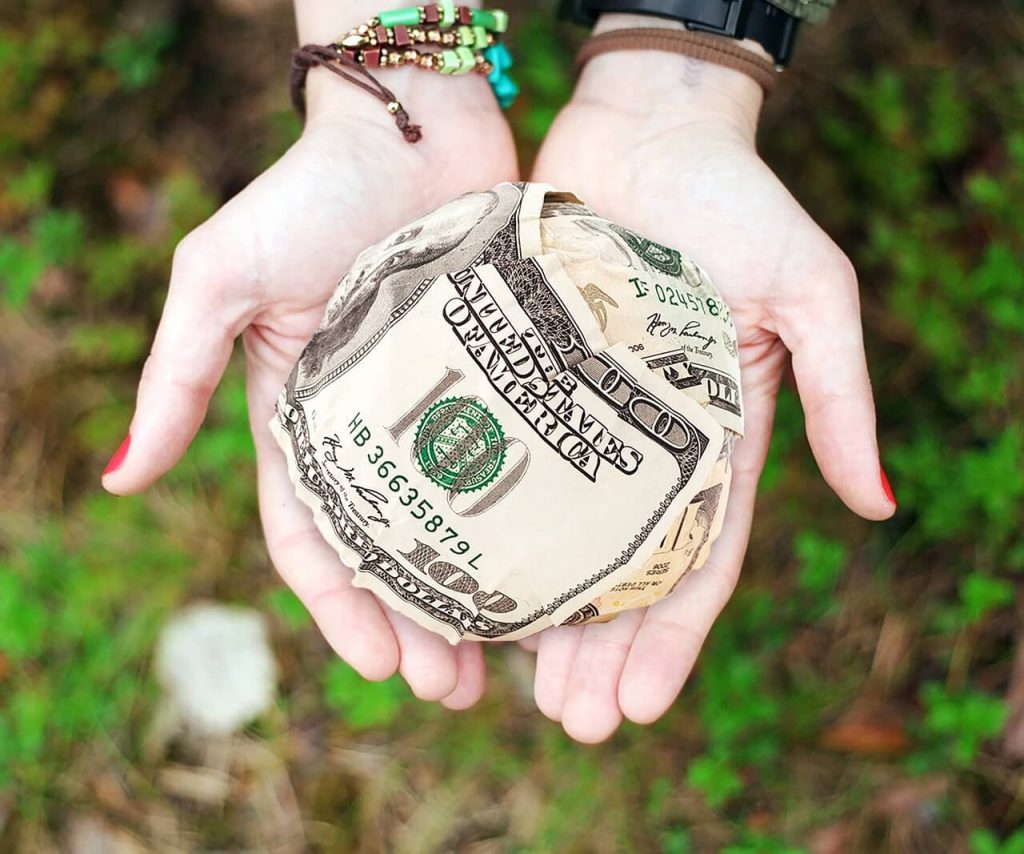 First I want to thank everyone who has been nudging me to write. Second, I want to thank Charlene Li, for writing Open Leadership. If you haven’t read it yet, here’s the link.

In Charlene’s Introduction she talks about the hiring of Wendy Harman in 2006 at the Red Cross as the organization’s first social media manager. She was hired because people were saying not so nice things about the Red Cross‘s response to Katrina and she was supposed to “make it stop.”

A manager might have done that. Managers manage tasks. They are given a job and they figure out how to get “that” task done. Leaders on the other hand, do something different. Leaders create followership. They create energy. They create opportunity where there wasn’t one before. In Charlene’s book, she quotes Wendy who said to her boss, “We have a huge opportunity here. There are people who want to help the Red Cross and who are online every day.”

Instead of just making the bad chatter stop, Wendy saw a huge opportunity to engage the large number of people who were saying very positive things about the Red Cross and who wanted to be involved and provide help with disaster relief. As a leader, Wendy knew that the best way to make her point was to show vs tell, and she created a 4″ binder full of examples of the benefits of social media that she circulated around the organization. And Wendy gathered the most relevant mentions from an average 400 comments everyday and sent them via email to the top leadership. And she went on to accomplish many outstanding things at the American Red Cross. The point is that Wendy is quite a leader.

We knew that then and we knew that most recently with the “beer” tweet. A Red Cross employee accidentally sent a tweet out about beer from the Red Cross Twitter account, rather than from her personal account. Something like… “Ryan found two more 4 bottle packs of Dogfish Head‘s Midas Touch beer…. when we drink we do it right #gettngslizzerd.”

What Would You Have Done? If you are a CEO or a CIO or a CTO  or a CMO and you are reading this… What action would you have taken? Here’s where the true test of leadership shows  whether you have a real understanding of social media or not. Wendy Harman responded in the most direct, authentic, genuine and human way a person could. She responded with humor. Wendy said, “We’ve deleted the rogue tweet but rest assured the Red Cross is sober and we’ve confiscated the keys.“

And guess what the reaction was? If you have been following the story you already know the answer.  Because of Wendy’s ability to handle this situation, the incident has inspired a slew of Web donations. Not only that, but both the brewer (@dogfish) and the social media tool (@Hootsuite) the Red Cross employee was using when she sent the rogue tweet –both also jumped in to drive donors to the charity.

The Red Cross blog read, “While we’re a 130-year-old humanitarian organization, we’re also made of up human beings. Thanks for not only “getting” that but for turning our faux pas into something good.“

Instead Wendy was direct, authentic and genuine. She just tweeted the truth. That we are real people. That real people do real things. And we work long hours and we deal with a lot here and please forgive us when we sometimes do those real human things in public.  How can you not forgive that? We’ve all done that, been there — been human.

A Must Read: Cluetrain Manifesto

What is happening is that the voice, the voice of real, live human beings is finally being heard. In the words of the Cluetrain Manifesto, “Most corporations or governments only know how to talk in the soothing, humorless monotone of the mission statement, marketing brochure, and your-call-is-important-to-us busy signal. Same old tone, same old lies… Learning to speak in a human voice is not some trick, nor will corporations or institutions convince us they are human — with lip service about “listening to customers or citizens.” They will only sound human when they empower real human beings to speak on their behalf.”

Want to learn first hand how the American Red Cross does it? You can do that on Tuesday, Feb 22, 2011 at UCLA GravitySummit.com  That’s a conference co-created and lead by @BeverlyMacy.

And you’ll also find more details on the Red Cross and the Haiti mobile donations in Beverly Macy’s book, The Power of Real-Time Social Media Marketing… over $35M dollars were donated!!

Here’s the link to the conference. Come on down.

What are you waiting for? A rogue tweet? www.gravitysummit2011.eventbrite.com

Here’s a shout out to Beverly, Wendy and Charlene who, as leaders, have given us shining examples of direct, authentic and genuine communication at its best. Thank you ladies! YOU ROCK!

And thanks to the coverage and insights on other sites: