Steve Broback on Twitter, Analytics and Measuring What Matters to Business 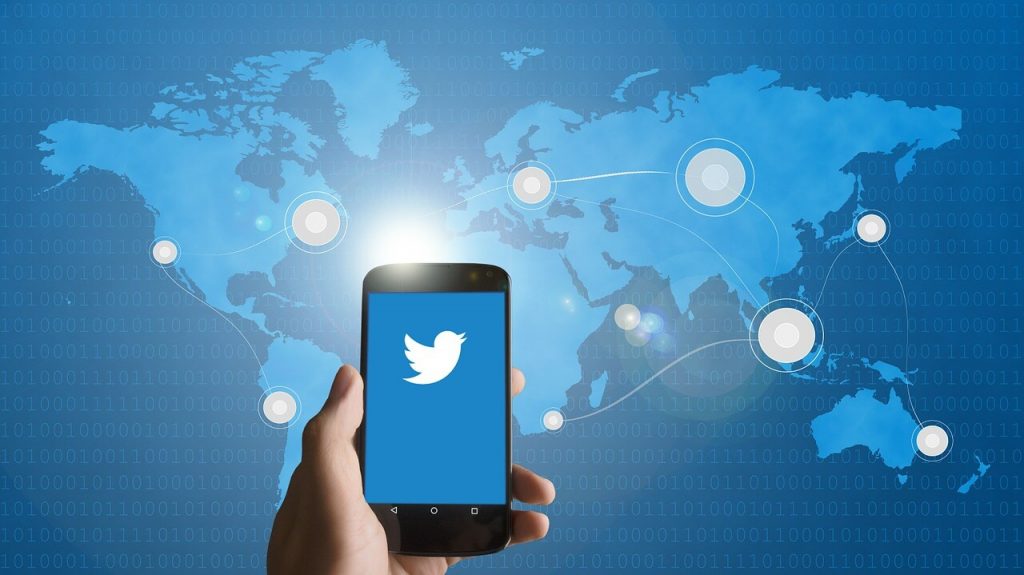 Steve Broback shares his thoughts on unstructured and structured data in the cloud and turning chaos into order. I got the opportunity to interview him at the end of the 140tc conference.  Steve spoke to me about the need to analyze social data and understand how to react to it. In doing so, his company is helping companies bring stability and calmness around what’s being said about them in the cloud.

Steve talked about the launch of the Star Trek movie and the morning after there were over 10,000 tweets. They ran the tweets through their process and got very accurate data on positive, neutral and negative sentiment on the movie. The first structural element they used was determining whether the person had seen the movie. That isolated the comments from 10,000 to 6.000 who had seen it.

On the 6.000, they ran the sentiment analysis. They do similar analysis with the launch of consumer electronics. Often times with a launch there are a lot of neutrals. But because they were able to measure a large number of positives, they knew right away the movie was a hit. And this was reflected in the stock value the next day.

While some of the content is just your average everyday message about people’s life, because Twitter’s API provides a very robust capability for search, so you can easily garner data on just about any topic… Favorite TV shows, products, stores, airlines, etc… And Steve is no stranger to social media. He wrote the book, Publish and Prosper, Blogging For Business.

Steve says that while the data is pretty easy to extract, the key is know what to do with the data.

For companies that are concerned about what is being said about them in various social media channels, this is an important video to watch.

You can learn more about the 140tc Conference at www.140tc.com