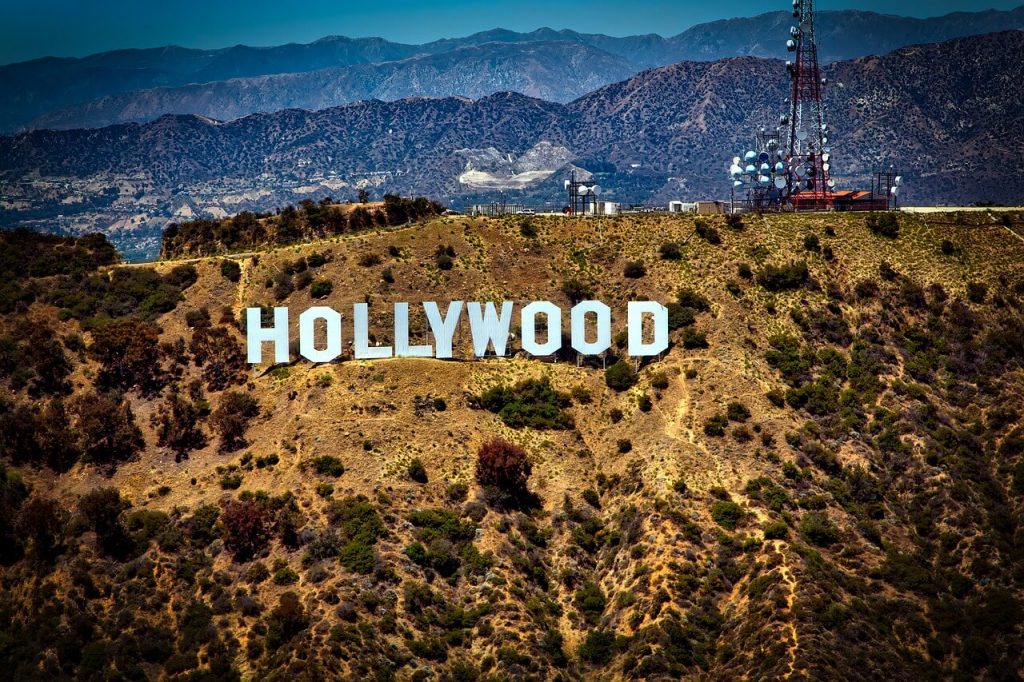 This is part 4 in a series about how Hollywood uses social media. What’s interesting is that many of the ways that corporate America is using social media and digital communications Hollywood is also using it.

I taped this video while at GravitySummit.com listening to Jeremy Blacklow, Managing Editor of Access Hollywood and Billy Bush, Host of the show, talk about their use of Social Media.

Billy Bush says Twitter can be a great source of information, trending reactions to a movie, to performance at a concert, to a rumor about a star. But that it can also be a source of gossip that may not be factual. The question for Access Hollywood is how far do you take social media? What he loves about social media is people’s unvarnished opinions about things. And in Hollywood, a very political industry, let’s just say there is a lot of varnish! Here’s what Billy Banks shared with us:

Access Hollywood says what they find really intriguing about social media is that they can take the temperature of the audience. They can base whether to cover a story and/or how to cover a story — on the conversation in Twitter or Facebook. Before social media channels, directors were –sort of flying blind– in comparison.

Social media provides a gauge on what is important to viewers and that’s what TV is all about! For instance, at the Grammy’s when Lady GaGa did her song, the Twitterverse went crazy about the comparisons to Madonna.  Access Hollywood knew that this was a hot topic and they needed to cover this story.

What’s new isn’t that audiences are saying these things, or that they are saying them to each other in their livingrooms, at the bar, at the concert, at the game, at the watercooler… What is new is that they are saying it to each other, but with a megaphone that reaches not just the immediate audience, but more importantly to millions, globally.  Social Media is bar none, the most important communication device since the pencil. It is that revolutionary. I know a lot of people don’t by that… but mark this blog post, they some day will.

Access Hollywood finds people will say things on Twitter that have nothing at all to do with the truth about a star. So they can’t always rely on it for cutting-edge stories… Like any type of responsible reporting, they check with various sources before reporting on things. This may mean that they are not the first to report, but they find they would rather be right, than first.

Billy Banks says, “The TV used to be a one-way broadcast device.  Social media makes it a two way. “ And that feedback and interaction from the audience is what is revolutionizing Hollywood.