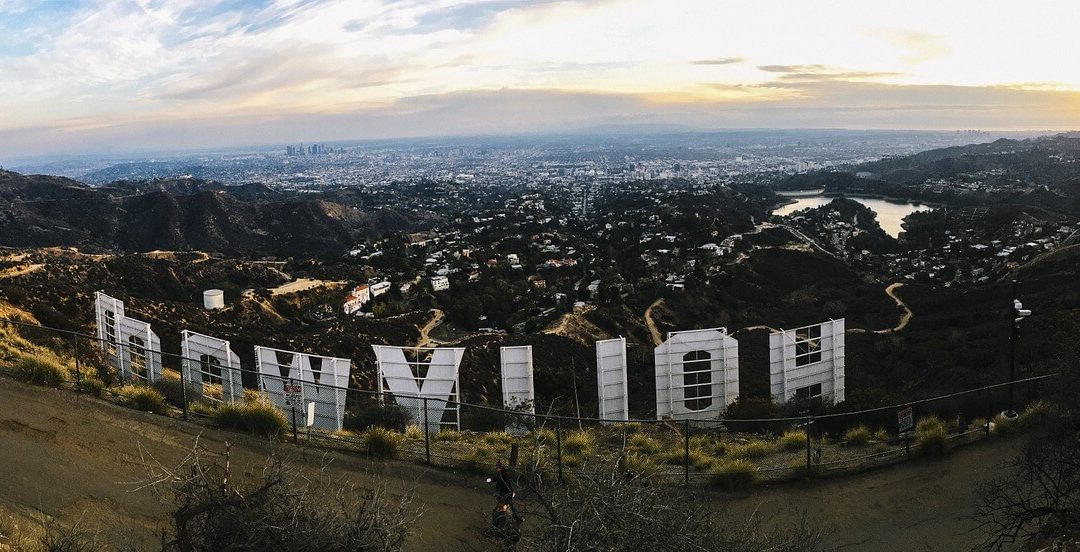 This post is the next in a series about How Hollywood uses social media. I’ve written about how corporate America uses Twitter and social media for improving and transforming their business. Social Media and Celebrities go hand in hand.

As part of NBC’s News division, Access Hollywood, uses the same standards and practices of news reporting when using social media. Access Hollywood turned to digital communications around 5 years ago. They realized, being a syndicated show that airs at different times, in various time zones, that by the time the show airs on one coast, what was news on that coast may not be as relevant to another time zone. Turning to the Internet allowed them to become a more real-time reporting network.

About two years ago, Access Hollywood began incorporating social media in addition to using the Internet to make their storytelling more relevant. They realized that unless they became a real-time news reporting organization, they were not going to last. (Notice the Real-time theme here… maybe that’s why Beverly Macy had them speak at GravitySummit.com… her book is the Power of Real-Time Social Media Marketing…)

I taped this video while at GravitySummit.com listening to Jeremy Blacklow, from Access Hollywood talk about the use of Social Media.

They find that sometimes people will say things on Twitter that have nothing at all to do with the truth about a star. So they can’t always rely on Twitter for cutting-edge stories… So like any type of responsible reporting, they check with various sources before reporting on things. This may mean that they are not the first to report, but they find they would rather be right about what they are reporting, than first. And that gives viewers the true sense of credibility about what they are listening to.
Find out more about how Access Hollywood uses social media and digital communications by clicking on the video: