Part 1: How the Famous Sunset Strip Night Club, The Roxy, Used Social Media To Transform Not Only Their Business, But Their Competitors! 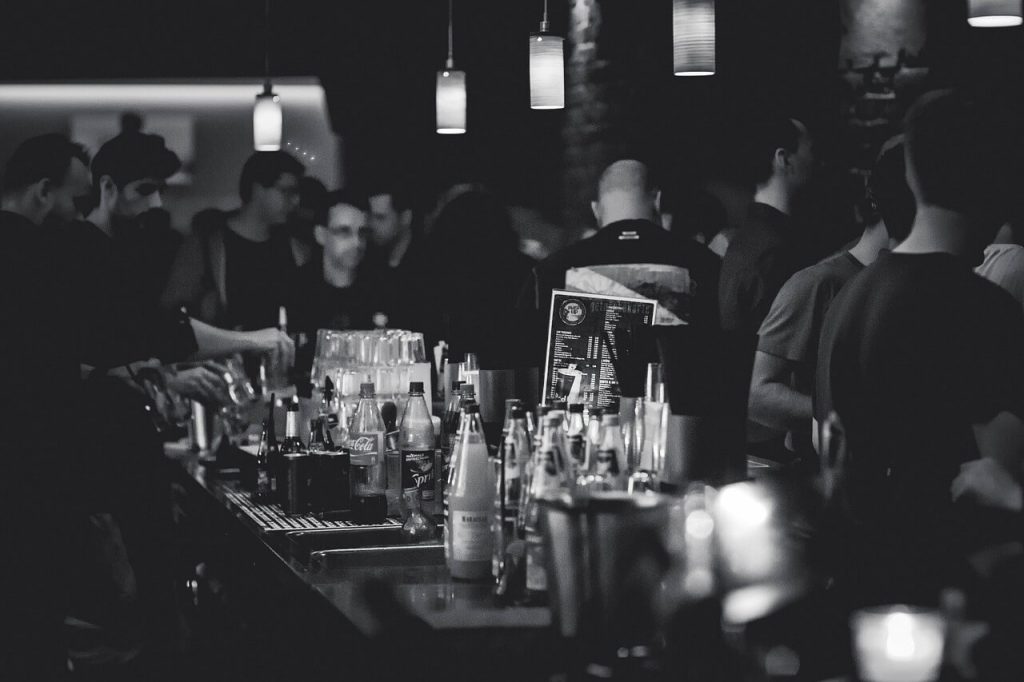 I’ve written a lot about how corporate America uses social media for improving the bottom-line and transforming their business. This post is about how Hollywood and famous night clubs use social media. I got to meet Nic Adler who manages The Roxy at @BeverlyMacy’s GravitySummit.com Conference. It was a sold out room, just waiting for each and every speaker to share their stories. So here’s a true Hollywood story!

The Roxy is a night club on the Sunset Strip where the best bands in the world perform. Their brand is legendary with the likes of the Doors, Red Hot Chili Peppers, Genesis, Peter Gabriel, John Lennon, Harry Nilsson, Alice Cooper, Keith Moon, Frank Zappa & The Mothers of Invention and Van Morrison have graced their stages. That’s been the good part.

The bad part is that with all the rubbing of the elbows of the “rich and famous” The Roxy, by Nic’s own admission became complacent. It would have ever occurred to them to collaborate with other clubs on the Sunset Strip. I mean come on, collaborate with the competition??? Who would do that? They didn’t see the need to cater to the bands that came to play there and didn’t reach out or interact with their fans as part of how they conducted business. The Roxy had a “velvet rope” mentally of, “You need us, we don’t need you.”

As Nic was talking at GravitySummit.com it reminded me so much of a lot of companies I’ve work with over the years. Some of which didn’t listen and went out of business…and were never heard from again… and others, like Harley Davidson… that did finally listen… did transform themselves… but at a great cost…

So back to The Roxy….When the recession hit… that’s when Nic got the reality check. That’s when he stopped doing what I call “the ostrich,” i.e., it’s when a business has a “get your head out of the sand” moment. In that moment of despair, Nic looked around the Sunset Strip to see who could help them. They realized they didn’t even know their own neighbors. It had been a time where the night clubs had competed with each other to get the best bands, out bidding one another, and not caring about the community as a whole.

And then Nic had another defining moment. That moment was when the staple business, Tower Records, went out of business. He thought, if it could happen to Tower, it could happen to me. Nic was in search of something that could save his business. At the time he didn’t think it would be social media. And Nic is no exception, as most executives don’t think of social media as a way to reduce costs and increase revenue…

Listen to how Nic Adler and Kyra Reed transformed the fate of The Roxy with social media: