Will the Internet of Things Change When the FTC Changes the Internet Into A Public Utility? AT&T and Verizon May File Lawsuits 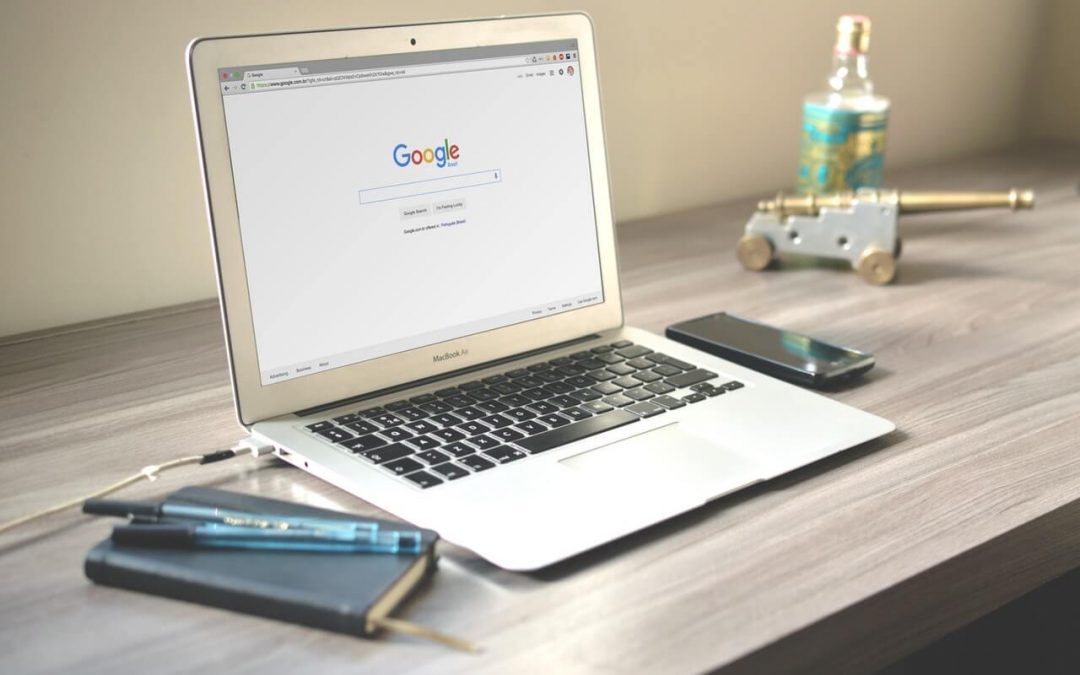 We in the tech world have been focused on the Internet of Things and how everything is connected or will be. What will be interesting to see is how the Internet of Things may change if the FTC changes the Internet to a Public Utility. The story in Venture Beat talks about the how the FTC,  Federal Communications Commission, chairman Tom Wheeler is going to release a new regulatory approach affecting the Internet. The change is set to be effective Feb 26. The source from Venture Beat suggests that after the Title II reclassification becomes official, AT&T and Verizon will file lawsuits almost immediately.

The bill is sponsored by a several Republicans — Sen. John Thune (R-S.D.) and Rep. Fred Upton (R-Mich.) and has almost no support from congressional Democrats. The Republicans will need a certain critical mass of Democratic support to make the bill progress and to apply pressure on the president to sign it. And from what we’ve seen in Washington D. C. the ability for the two parties to collaborate on anything is pretty iffy.

The reason the FCC was forced to create a new “Open Internet” regulatory plan was because Verizon sued the commission over its legal standing to regulate network neutrality — and won. In the Venture Beat article it said that Hank Hultquist, AT&T’s VP of federal regulatory set the tone for his brand’s positioning on the change in a blog post. He says that AT&T’s position that the broadband service it sells is actually an “information service” and not a telecommunication service as described in Title II. It also says that the FCC simply has no authority to reclassify broadband without first completing a complete study of the existing marketplace. When the FCC has to defend reclassification before an appellate court, it will have to grapple with these and other arguments,” Hultquist wrote.

The reclassification to Title II will give the commission the legal framework and the authority to enforce network neutrality rules on Internet service providers (ISPs) like Verizon, AT&T, and Comcast. The commission will be able to make sure no carrier gives priority to one Internet content provider’s data packets over those from another.

Those that are for the change for a Title II reclassification believe the move is necessary to permit the FCC to collect universal service fees on data service and to implement privacy regulations. The threat of the lawsuits, and prospect of months or years of legal wrangling, is making many people nervous. It will be interesting to see what happens. The Internet of Things has suddenly become the Internet of Controversy. Hopefully it won’t spoil the plans of all the people and tech companies that have built their dreams on the idea of the Internet of Things.