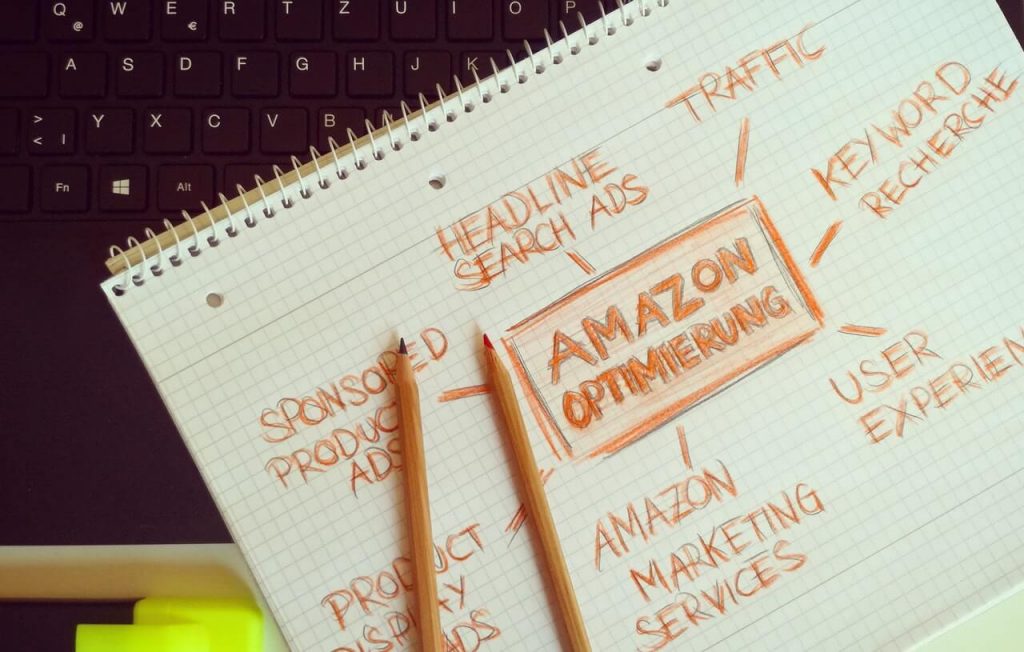 Remember the Days of Mom-and-Pop Shops?

You might not depending on how old you are or if you live in a large city vs. a small town. As a society, our shopping habits have evolved from picking berries to stay a live re: cave man days to… a much more sophisticated level of consuming goods in present time.

The way brands approach providing commerce for customers is also changing. With the social media data on your customers, meaning their preferences and customer behavior data, we could return to the days of mom and pop customized shopping experiences. I thought presenting a short history of e-commerce and f-commerce would be an interesting way to see how shopping has evolved with the latest infusion of social media.

What’s the net-net? Web 1.0 shopping carts are now being sub-planted in some ways by shopping within a social network. Will consumers decide it’s a good idea? My opinion is that it depends on whether brands understand the distinction between “big brother” kinds of pop-up ads related

to something you wrote in a gmail or a post you wrote on Facebook. That a consumer writes about something isn’t really giving a buying signal. At most it probably indicates brand awareness and maybe interest or preference…, i.e., the being of the marketing funnel.

But whether a customer is a purchaser all depends on the context of how the brand was positioned in the comment, the previous interactions between the brand and the consumer, the customer experiences the customer has had with the brand — most importantly the customer service — because they represent the experience with using the product, getting questions answered and getting help. It’s not that simple to say because someone mentioned a brand they are interested in buying from them! With over 800M members on Facebook, it can be tempting to think that its a great place to put a store…

Brands will do well if they understand that social commerce and in particular f-commerce requires that the brand, its products and services don’t give consumers a creepy feeling when they appear in their customer’s lifestream. This distinction is key. I know people who don’t like Facebook ads so much that when they appear on Facebook, they let Facebook know its not an ad they are interested – but in this case it doesn’t matter what the ad is, they are not interested any ads because of the way that Facebook determines what social gestures determine when and what ads appear.

Key to F-commerce Ads and Offering Products: Be of Service To Your Customers

The ability to be of service to your customers is the direction f-commerce and other social shopping needs to go. The question is… will brands get this? One person I spoke to said that what would not be creepy is if they were posting that their printer broke. And then if a printer company posted an ad with a 50%  discount, then that is being of service. That would take additional people to determine when a post or social gesture was an actual buying signal or whether it was just a post — that or very intelligent technology.

Here’s a short history of e-commerce and f-commerce. This might give you perspective on what has been and what direction we, as an industry of social media advice givers, need to go — with their people, process and technology for social customer commerce.

A Short History of E-Commerce

The idea of offering things for sale online has come a long way. Below is a little history from wikipedia’s rendition of electronic commerce. This should give you some perspective of where we have been and put where we are going into context:

•            1987: Swreg begins to provide software and shareware authors the means to sell their products online through an electronic Merchant account

•            2002: eBay acquires PayPal for $1.5 billion. Niche retail companies CSN Stores and NetShops are founded with the concept of selling

products through several targeted domains, rather than a central portal

•            2009: Zappos.com acquired by Amazon.com for $928 million.Figure to the right is Zappos’s fulfilment center in Kentucky. Retail Convergence, operator of private sale website RueLaLa.com, acquired by GSI Commerce for $180 million, plus up to $170 million in earn-out payments based on performance through 2012

•            2011: US eCommerce and Online Retail sales projected to reach $197 billion, an increase of 12 percent over 2010. Quidsi.com, parent company of Diapers.com, acquired by Amazon.com for $500 million in cash plus $45 million in debt and other obligations. GSI Commerce, a company specializing in creating, developing and running online shopping sites for brick and mortar brands and retailers, acquired by eBay for $2.4 billion.

•            2011: ebay and Paypal join forces for social customer commerce. Facebook’s Open Graph — the map of connections that Facebook users create with friends and online content — is integrated  into applications developed with eBay services such as Magento, a service for building

online storefronts, and GSI, which handles order fulfillment. eBay launches X.commerce; eBay to make sure it has all the commerce tools developers and merchants need to do business, and eBay will make the acquisitions necessary to get it done. PayPal Access, a service that allows people to use their PayPal accounts on other merchant websites, eliminating the need to give third parties their credit card information.

Short History of f-commerce from SMI:

2009: Like button gets a thumbs up; first transaction on Facebook- an order of flowers from 1-800-Flowers is placed

2010: Delta Airlines offers ability to purchase tickets directly from Facebook; Facebook adds “Places” as a competitor to Foursquare; Target is the first retailer to sell Facebook gift cards; Places adds “Deals” so when users check-in they can use Facebook Credits to buy stuff

What will happen next? Consumers are the ones with the power to vote yes or no on f-commerce.

Make sure to understand the nuances to social commerce and f-commerce.