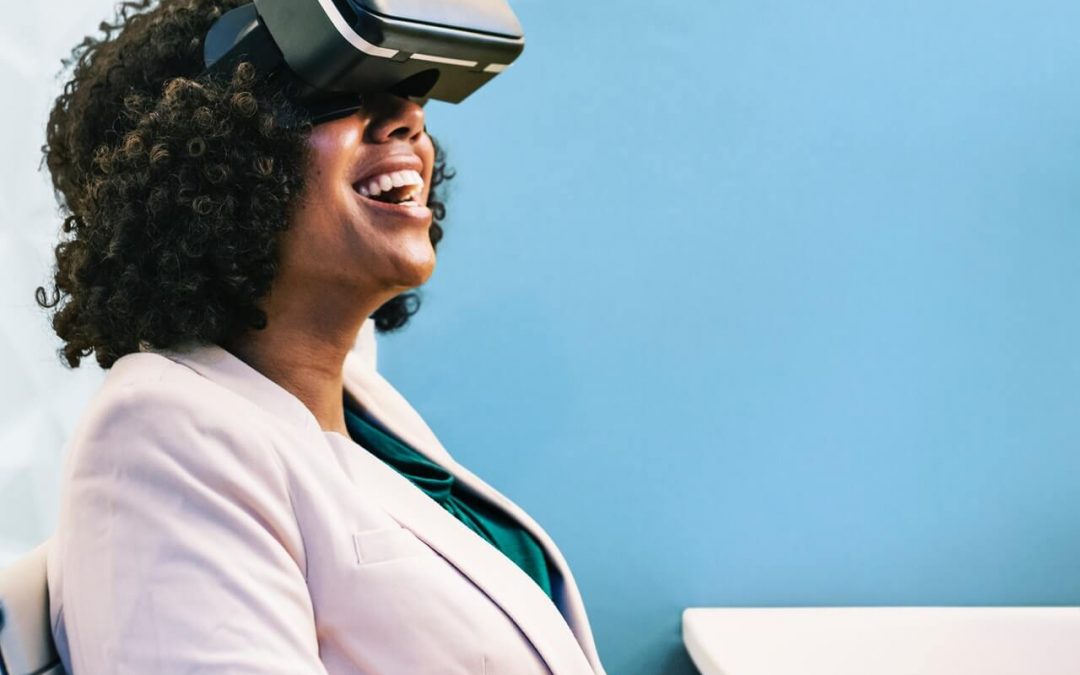 Facts on gaming from the ESA… I am looking forward to hearing Mario Herger speak at Enterprise Gaminfication Conference 2/8 in Santa Monica, CA.

Gamers include millions of Americans of all ages and backgrounds. In fact, nearly three-quarters of all American households play games. This vast audience fuels the growth of this multi-billion dollar industry and helps bring jobs to communities across the nation. Below is a list of the top 10 entertainment software industry facts:

Video games are now a mass medium, widely enjoyed on a variety of platforms by a diverse audience. The ESA’s 2011 Essential Facts About the Computer and Video Game Industry show that 72 percent of American households play computer and video games. The research also reveals other interesting demographic facts about today’s gamers and the games they play, including:

According to data released by The NPD Group, a global market research company, the video game industry posted strong sales in 2010, generating more than $25 billion in revenue. Sales of game software and content, including games made for consoles, portable gaming devices and PCs, as well as digital full game downloads, downloadable content and social games, accounted for approximately $15.9 billion of that total.