How to Improve Customer Service by Dr. Natalie (Part 2) Using The Management Theory of OODA 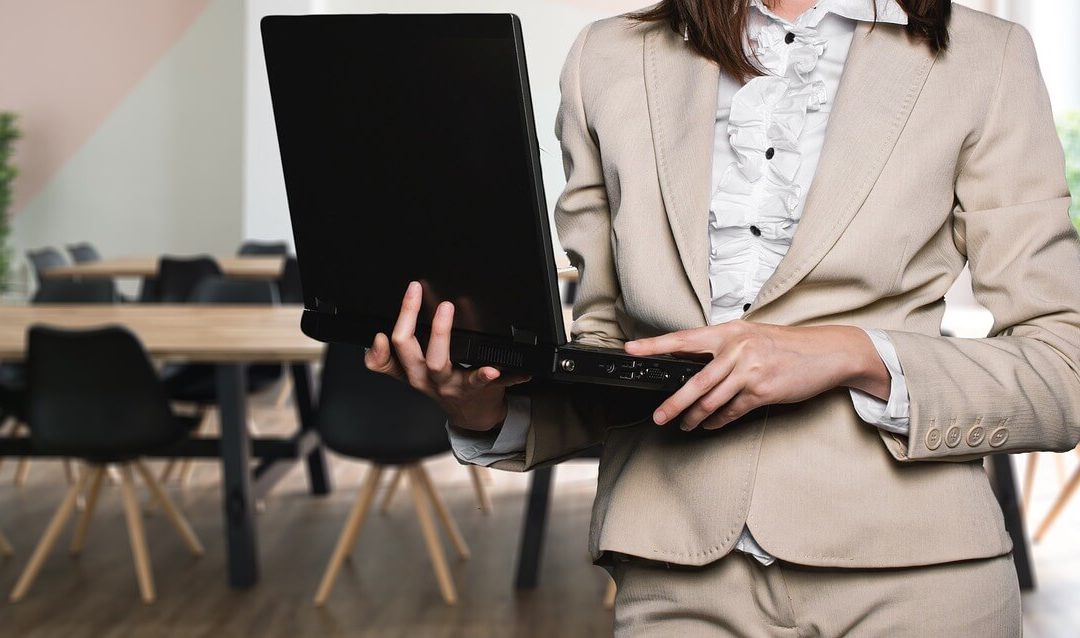 Customer Service and The Theory of Observe, Orient, Decide and Act

Have you ever wondered why fighter pilots make such good decisions? And how you could learn from them to make better business decisions — especially in customer service.  You might have caught my webinar on Social Customer Service as the Force Multiplier. If you didn’t, here’s the link. In that webinar, I talked about John Boyd. He was a military strategist, a Colonel and fighter pilot. As a fighter pilot, he found that he had to make decisions in real-time. For him and the pilots he trained, those decisions often were a matter of life and death. What he noticed over time was that there was a repeatable process that pilots went through to make good decisions.

For the whole story on how to use the OODA Loop as a unique way to use Social Media to improve Customer Service, download the white paper here. Or read on…

Years later Boyd’s theories became highly influential and used by the military, by sports professionals and by business strategists. In fact some consider his ideas as influential as Carl von Clausewitz, who wrote On War and The Fog of War, as well as Sun Tzu, who wrote the Art of War.

Boyd created a process called the OODA Loop. It’s based on a way to generate the new actions and ideas we need to thrive and grow in an uncertain and competitive world—which, for many companies, is the challenge they are facing. The OODA Loop consists of four steps: Observe, Orient, Decide and Act.

Here’s what the steps mean:
• Observe: It’s the collection of data
–– Make use of the best sensors and other intelligence available
• Orient: It’s the analysis and synthesis of data
–– Put the new observations into a context with the old
• Decide: It’s determining a course of action
–– Select the next action based on the combined observation and local knowledge
• Act: It’s how you take action on those decisions
–– Carry out the selected action, ideally while the competitor is still observing your last action.

Do you have systems to monitor/measure what employees and customers know, think and feel about how customer service is provided and how the rest of the business operates? And do you take that information and integrate it into your company and make improvements that deliver better products, services and, in particular, better customer service?

If you think about it, this is very similar to what W. Edward Deming was suggesting when he provided business advice to companies. The fact is some companies collect feedback, but that information rarely gets to the right department or person who could make use of it. And then if it does get to the right person, there are not systems or a process to use that insight to make improvements. And even fewer companies
tell customers and employees when they have taken the feedback into consideration and made the right changes. One of the most powerful things companies can do is to let customers know that they care by not only making changes, but to let customers know their voice was heard and taken seriously.

In the next posts, I’ll go more into how the OODA loop work for you and your customer service program and the rest of your company

For the whole story on OODA Loop and How to Use Social Media For Business download the white paper here.