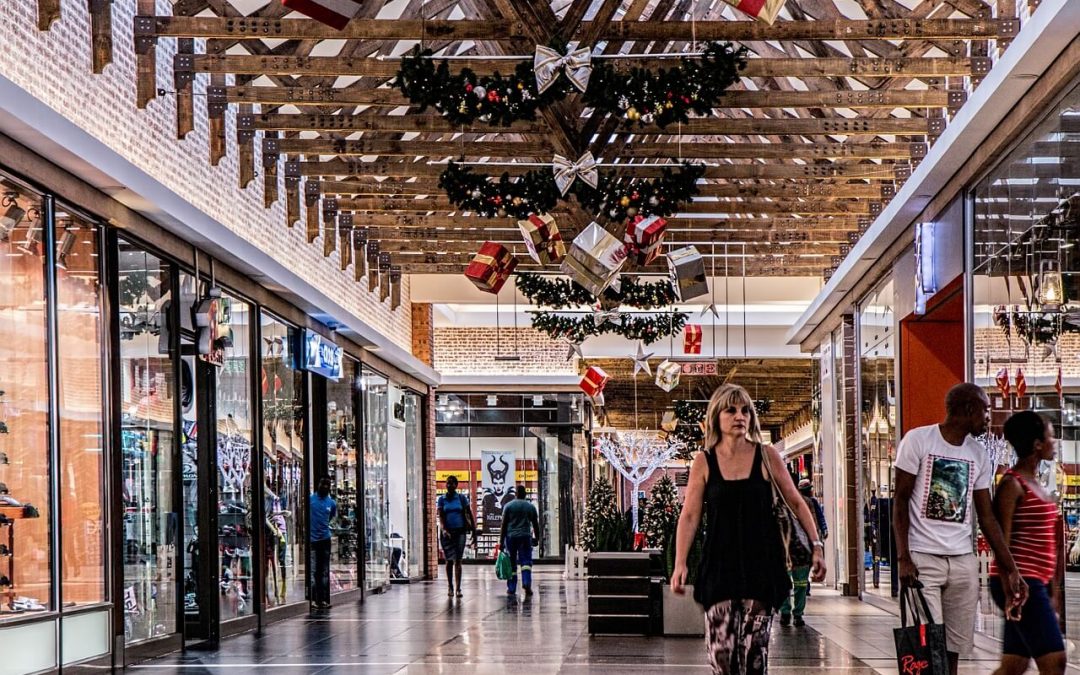 Wondering what consumers were interested in this year? Wondering what the top gift was? How many millions or billions of dollars of products were bought and where? How social networks played into the shopping equation? This post provides data on all of these topics and more. Adobe released its 2014 Digital Index Online Shopping data for the holiday season. Between November 1 and November 28, $32 billion have been spent online. That is 14 percent more than in 2013. Thanksgiving Day and Black Friday set new sales records with $1.33 billion and $2.4 billion, respectively.

When people talk about sleeping with their phones, it seems that the trend is continuing as mobile devices continue to play a dominant role. For the first time smartphones nearly doubled their share of total online sales on both days. November 11 (“Singles’ Day”) set a new sales record with $1.29 billion and is expected to surpass Cyber Monday in growth this year. The average order value for sales coming directly from a social network was led by Facebook with $114.45.

Wondering how the data was collected? The findings are based on the analysis of aggregated and anonymous data of more than 350 million visits to 4,500 retail websites. More than $7 out of $10 spent online with the top 500 U.S. retailers were measured by Adobe Marketing Cloud. Measuring this amount of data puts Adobe in a unique position to possibly deliver highly accurate, census-based online sales totals, pricing and product availability trends as well as other retail data.

For those companies that want and need this type of data to provide better and next generation customer experiences, this type of data is really important. Companies need to see where their customers are and where and how they make their purchase decisions. Some of the trends that Adobe was looking at are as follows:

This type of data and its use- meaning not just data but insights that are business actionable-  are what will make next generation customer experience rock in the coming years. It will be interesting to see how many companies really begin to use “big data” and analytics in ways that end up helping companies gain and retain their customers.