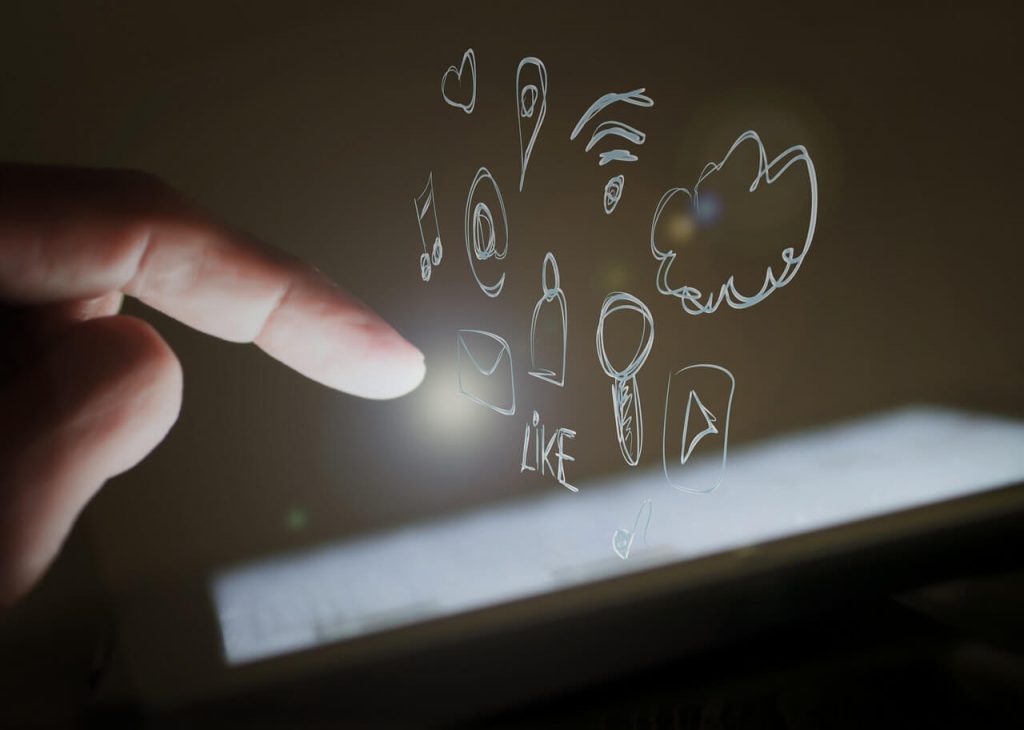 There are a number of forces that drive a brand’s involvement in social media. Some brands had executives ask, “So what are we doing about Facebook and Twitter?” Often times the leadership wasn’t sure what they wanted, but they knew their competitors were doing something, so they had to join the party. This meant that there wasn’t any real business analysis; it just happened because the boss said so.

Then there are the companies that had to react to planned social media PR disasters. The immediate, negative public attention drove the decisions—so the need for a short-term business case or to calculate the ROI was averted by knowing an untamed disaster could cost much more. But once the disaster has been averted, these types of brands are looking beyond crisis management to justify their expenditures in social media. Here are some examples:

Domino’s Pizza employees posted a video of poor food handling on YouTube. The video quickly went viral on social media channels and was seen by millions of people. The story was picked up by major media outlets. This hurt Domino’s reputation and sales decreased significantly after the crisis.

The Gap launched a new logo. The social media response was negative, fast and furious. After less than two weeks the Gap changes back to the old logo. The company is then roundly criticized for being indecisive and out of touch.

Dave Carroll’s guitar was damaged on a United Airlines flight. Dave posted a YouTube video about his bad customer service experience with United Airlines. That resulted in the media picking up the story. The media, the CNN’s Situation Room with Wolfe Blizter reported on it.

Some brands are proactive and coordinated about social media, meaning they actively pursued social media as a part of their cultural DNA. Brands like Zappos, Intuit, iRobot and American Express fall into the category of proactive types of early adopters and innovators culture. They didn’t have the business case, but forged new ground in social media regardless. When the leaders of Zappos started the company, they didn’t have money for marketing and sales. They adopted social media proactively because the leadership based the growth of the company on great Customer Service. The leadership intuitively knew that social media could be used to gain customer and press advocacy. They used positive word of mouth to go from $0 to $1 billion company in ten years. But this is not the norm.

Others had people who, without permission or budgets, lead the charge for social media as individuals. In this case, most of the company had not bought into social media. Brands like Comcast and Jet Blue had individual employees- innovators and early adopters, who took it upon themselves to initiate social media programs. These types of people did so before they got permission from upper management or a formal budget.

Why This Is Important To You:

Consider if your brand is more on the proactive or reactive side of social media. This will help you understand what the driving forces are within your organization and within individual functional departments. Realizing that some groups are approaching social media without measurement and others are dead set on it, can help you traverse the political waters and lead your organization to better social media outcomes.

Also note that there are interdepartmental struggles for who should lead the social customer interactions. Each department, whether it’s PR, Marketing or Customer Service all have good reasons why they might feel they should lead an organization’s social media initiatives. The truth is that all departments have key roles to play in this burgeoning field. Try to foster a collaborative point of view on working with other departments. It may not be easy at first, but it does affect the customer experience. Here’s a video on how social media benefits the whole company, which could be the beginning of a discussion around a collaborative approach:

Want to see how to get an ROI from Social Media? Check out these fun videos:
Video 1: Building the Business Case for Social Media
Video 2: How to Measure the ROI of Social Media